These are a selection of players who are currently performing well. In order to have a chance of being selected the player must already have at least ONE performance based in-form and must not have an existing dynamic image item (TOTY item or a base card rated 90 or above). However Neymar got one in Fifa 20 who had a 92 rated base card so anything is possible.

When do Headliners get upgraded?

If the player received an upgrade if they receive an in-form, MOTM, Hero, Record Breaker and TOTGS.

In Fifa 20 the team needed to win 4 games in a row in order for the player to receive a one time only upgrade. However in Fifa 21 it is rumoured that only 3 consecutive wins are required. This has been identified by the card design icon at the top.

This is the Fifa 20 design as you can see there are 4 lines which meant 4 wins was required for an upgrade. 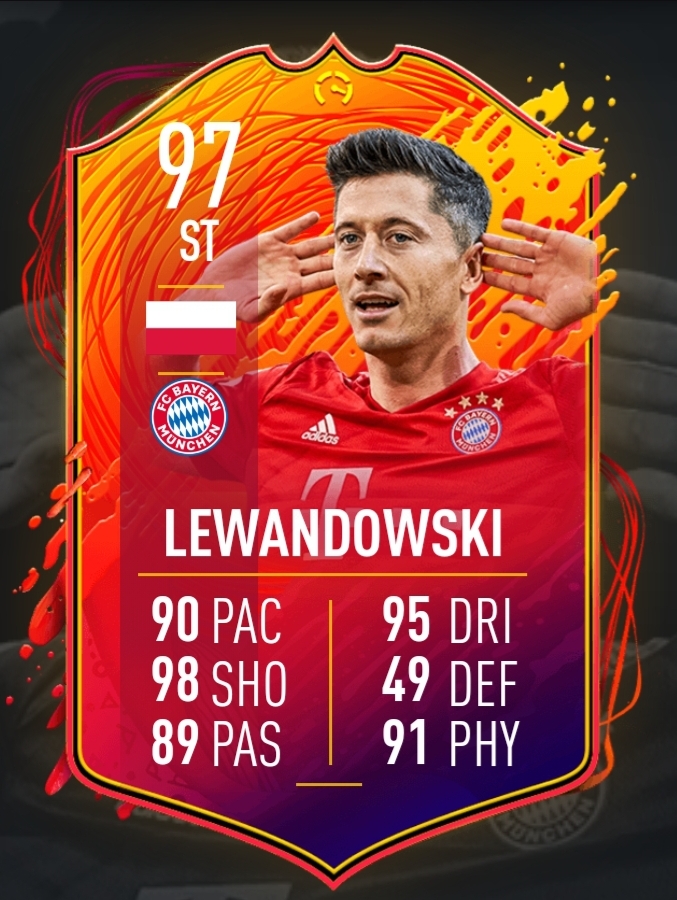 Below is the Fifa 21 design which was tweeted out by Fut Watch on Twitter. As you can see there are only 3 lines which means 3 wins are required for an upgrade. 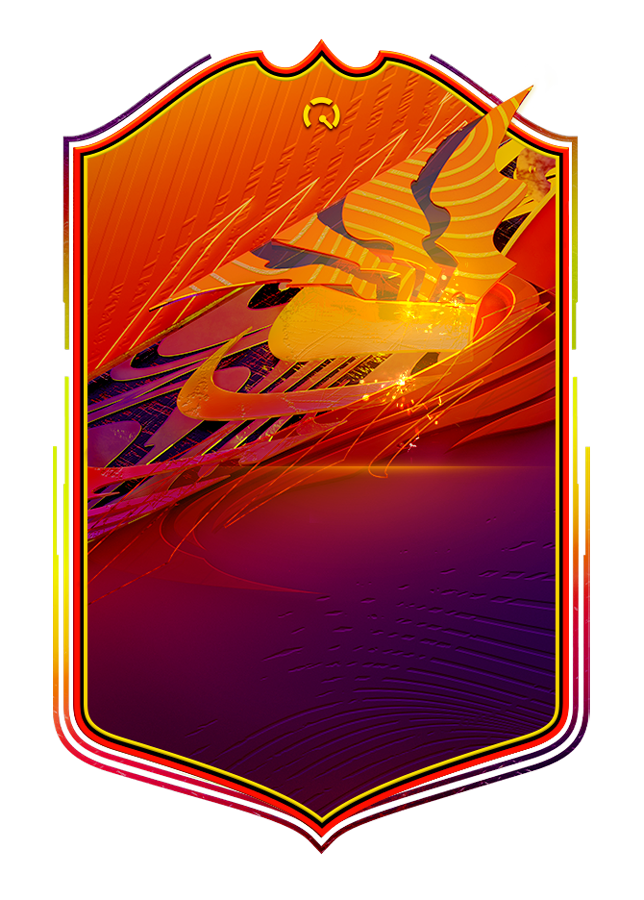 What to expect during the Headliners Promo? 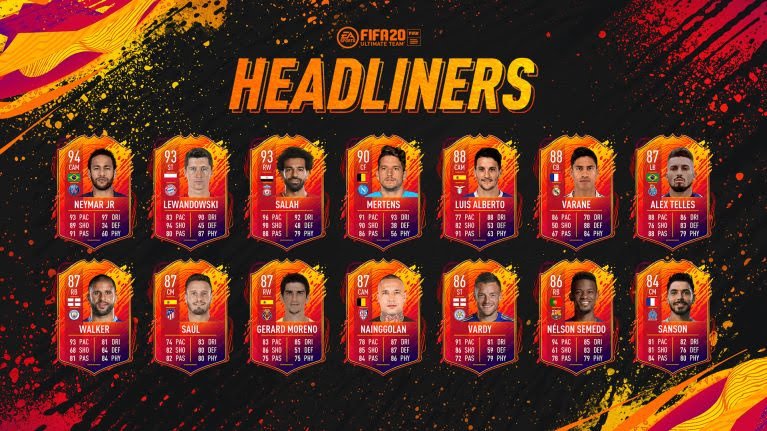 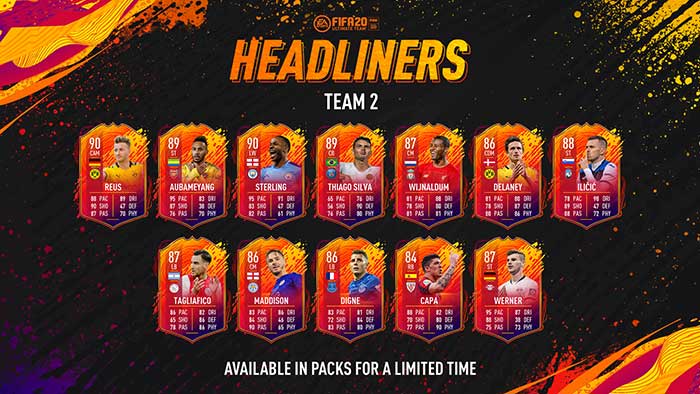 As you can see the Teams included some really desirable players and this is done on purpose to help sell packs (not that EA need to as people will buy them anyway!)

How to prepare and make coins? 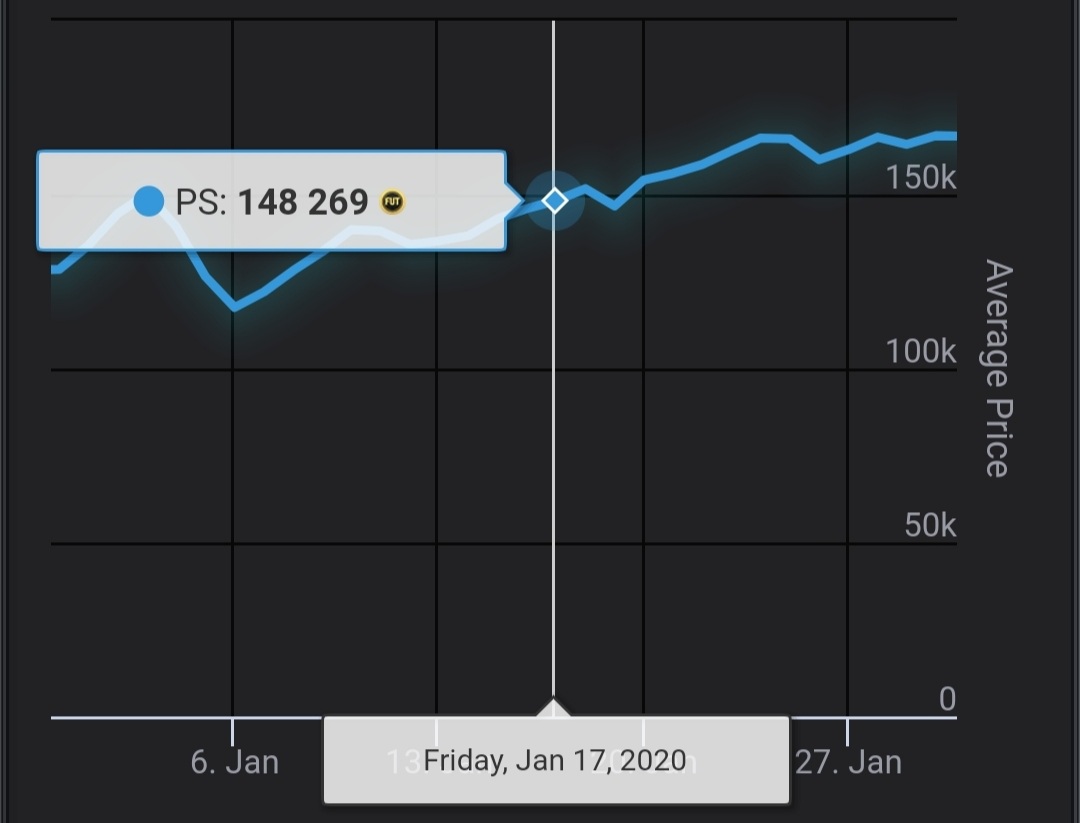 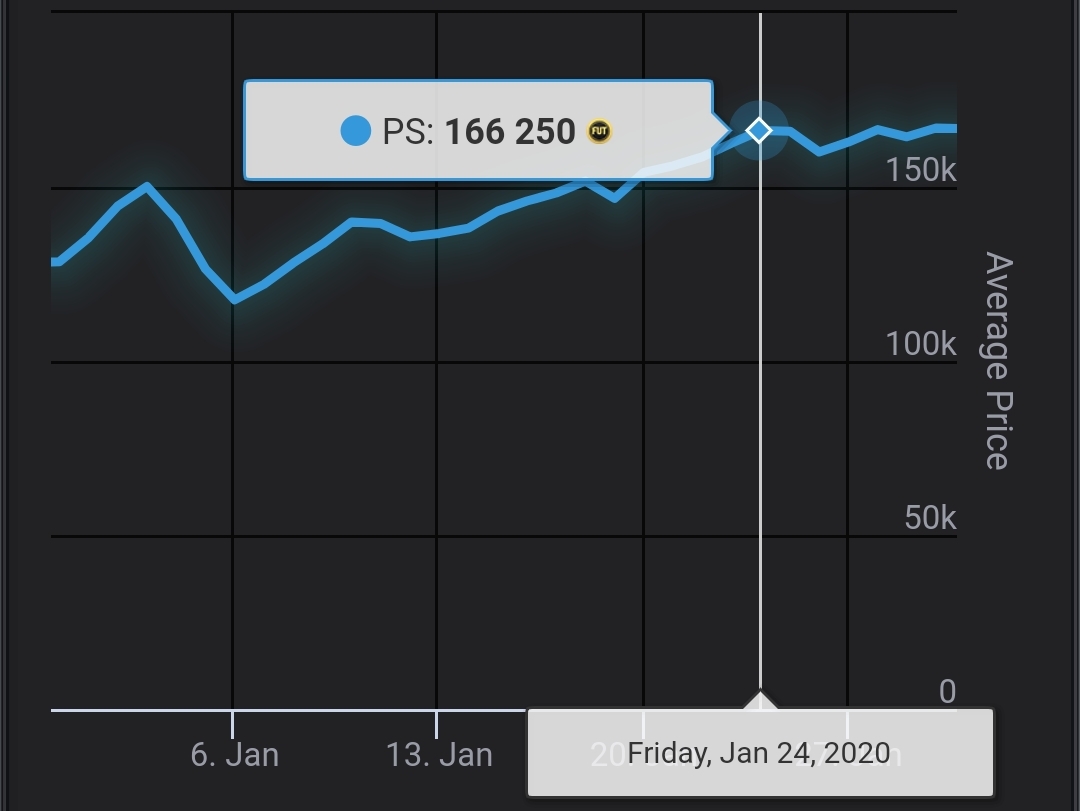 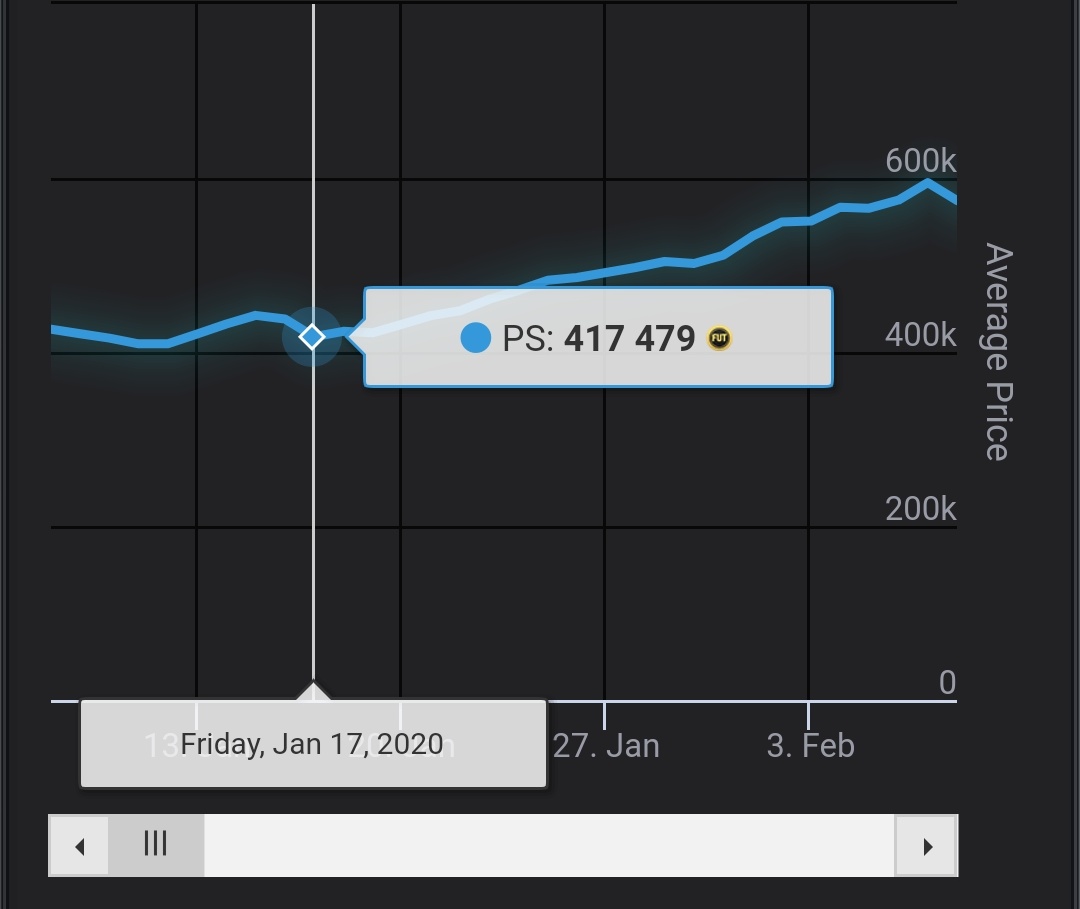 TEAM OF THE SEASON – TOTS

How to Prepare for Futbirthday

Road to the Final (RTTF)

No Result
View All Result